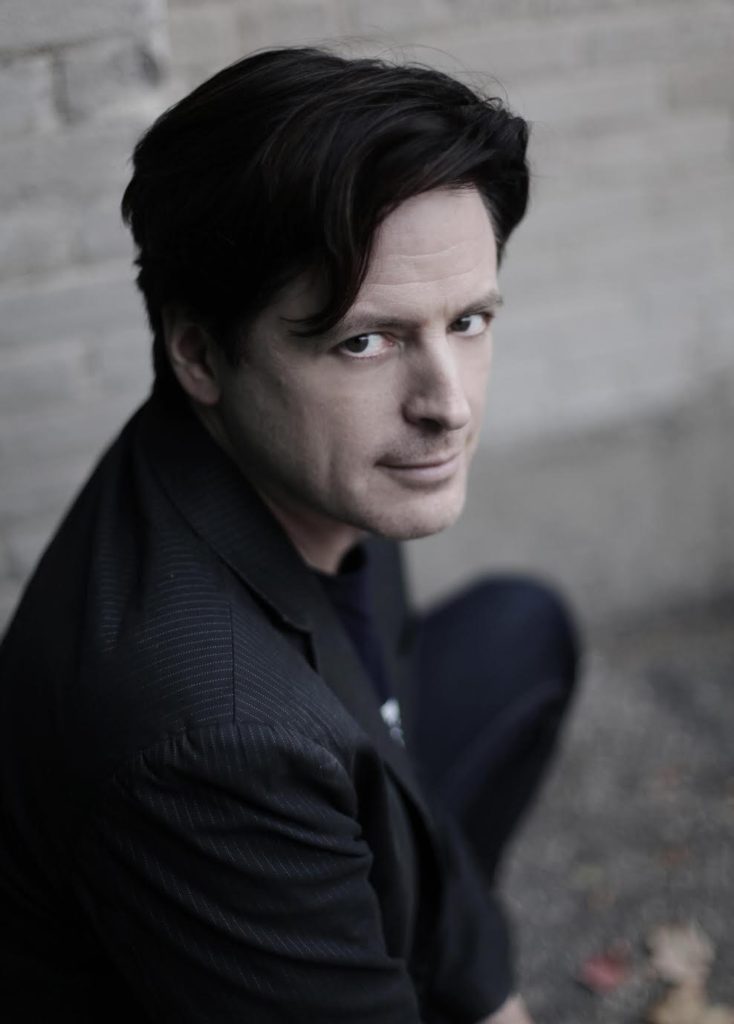 I had the pleasure of being introduced to John Fugelsang at the preschool our boys attend. He is talented, smart and quick-witted. It’s an honor to know this UWS dad that wears many hats…and is funnier than all get out.

On social media, your commentary has a religious bent to it, How does religion affect your parenting?

Well I had an abnormally religious upbringing.   My mom was an ex-nun and my father was an former Franciscan brother.   They were very loving and progressive and stressed the compassion & love of the faith above obedience to the religion’s authority.   It’s inspired me to raise my kindergartener with an awareness and understanding of the Bible, as well as other faiths.

The other day  we were leaving the Natural History Museum and he wanted to ask about heaven.   He asked if my parents were there and I told him they were; because I do believe that (whatever Heaven is).  This led to a talk about who else is in Heaven, and he told me he thought Gandhi, Jackie Robinson, George Harrison and my late cat Zimmy were also in Heaven.

I told him that while we can’t understand what “God” is, if we live a loving life of kindness we can be part of that light when we go.    He pondered this and then asked “Is Carrie Fisher in Heaven?” I told him yeah. 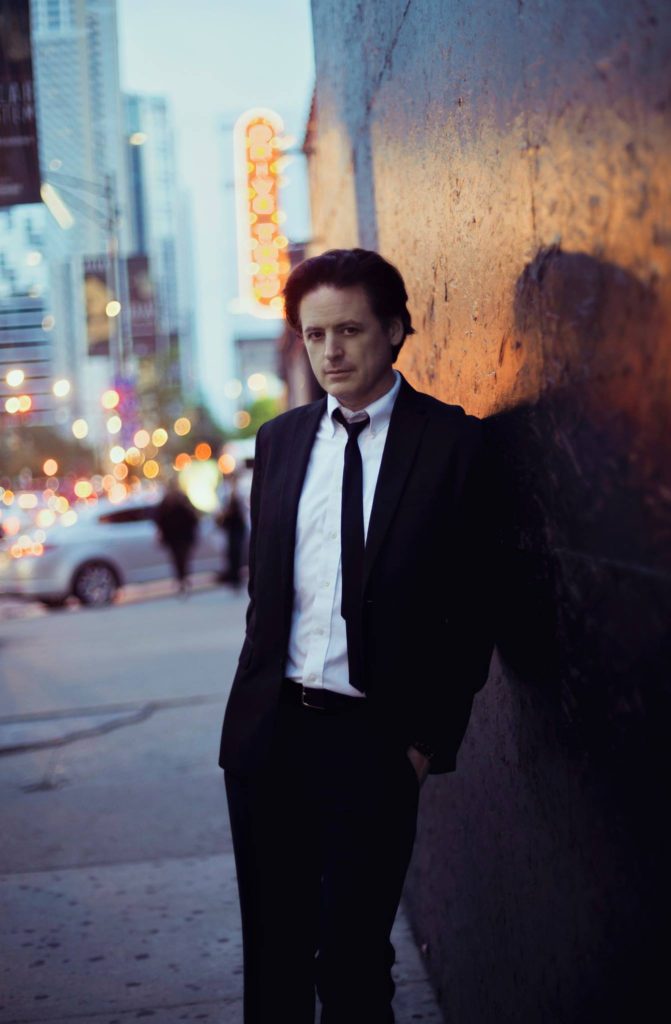 You live a busy lifestyle as a comedian, How do you juggle your career with parenting?

It can be hard. In the first few years I went into full-on Male Provider Mode and took as many road gigs as possible on weekends, which takes a toll. This year I haven’t done much road work and have tried to be there full-time for him and I can see the difference. It’s hard for any parent who works on the road – but parents who’ve been in that position know that when we’re home, we’re home 100%.

You are obviously really funny, How much does your family life impact on your humor?

For a long time I resisted talking onstage about having a child and tried to keep my act focused on politics. Now that political awareness is at an all-time high I ironically find myself doing more material about having a child than ever. Having a little one is a valuable check on my reality and I like that he’s helped me blend the personal with the political in what I do. He helps me understand and appreciate the world better.

How did you come up in the business and what do you consider your big break?

I always wanted to be an actor & comedian and as I got older it expanded into radio & TV hosting; I’ve been murdered on CSI, performed for the troops overseas, interviewed 2 Beatles on separate continents in the same week, done solo off-Broadway theatre, made a road trip documentary about The American Dream for PBS and hosted a radio show from a 2 man submersible below the Bermuda triangle. The biggest break I ever had was actually summoning up the courage to go for it, regardless of what it all led to. One open mic has led me to so many different adventures I never could have imagined.

What do you think the impact of social media is on your family life? How do you separate the two?

I try to mainly do social media for work purposes, although I keep a private facebook for baby pictures to convince my extended family that I’m almost a normal person.

I try to keep them separated and my son helps keep me balanced – if politics or trolls are getting to me he’ll notice and call out “Stop getting angry!

What do you like most to do with your son? And NYC favorite activities?

We love reading, every day. Legos, films – all the usual stuff. Henry has been dragged all over the country on planes since he was 3 months old and now he’s better traveled at 6 than I was at 25. He’s a great traveler and a fun companion.

We bike all over Manhattan and it’s usually the best part of my day. I bike him 30 blocks to school or summer camp every morning; to his favorite comic book shop, to movie theaters, swim class & the Lego Store.

Ipad or books (for you your son)?

Books, hardcore. Comic books too. He gets the iPad, but only as a reward and never for more than 5 minutes at a stretch. I’m sure if our parents had had iPads they would have given them to us – it does allow toddler parents to go to a restaurant now and then – but I’m very cautious about letting have too much screen time. After all, if you let your kid look at too many screens he might grow up to be a very normal American adult.

We have children the same age, how do you handle ‘the meltdowns’?

It’s been curious raising a toddler at the same time my country was electing one. Every parent knows that sometimes a toddler decides negative attention beats no attention. So when it happens I try to avoid getting frustrated and teaching him that tantrums get responses. ABA therapy has been a life saver for us and if I were president I’d make it available to every parent, free of charge. It could literally change our national character.

Who are your role models?

My mother, who joined the convent out of high school, went to to nursing school & cared for lepers in Malawi Africa. My dad, who became a Franciscan, taught history, was passionate about social justice and tried to save the kids who fall through the cracks. My grandmother in Virginia, who ran away from home to start a new life for herself at a time when girls could easily be trapped in harmful situations.  People who have devoted themselves to others and have endured lifetimes of hardship and met it all with love.

For any of my readers that our unhappy with the current political state and want to get involved, what is your advice?

My advice is to get involved and stay involved.  Consume as much news as you can from as many diverse sources, including stuff you don’t agree with.  Don’t check out after election day – Democracy only works if we hold our elected officials’ feet to the fire; especially the ones we agree with.

That said, it’s important to not get ‘outrage-brain.’  While it’s essential to be engaged, find time every single day to unplug from the world and focus on life. I think the internet, for all its wonders, is killing the art of having hobbies. Create things, read good books, see good theatre & films, exercise, sleep, keep up with good music, have quality time with friends rather than social time with casual pals. Self-care matters more than ever, because there are people out there who want us to burn out and check out. Keep doing new things and opening up new neural pathways in the brain.  Don’t forget Bob Dylan – “he not busy being born is busy dying.”

Listen along: “Tell Me Everything” on SiriusXM Insight, M-F 2-5pm ET